Before Central Park: The Life & Death of

Before Central Park: The Life and Death of Seneca Village was a 3,000 square foot exhibit about the African-American community that was destroyed in order to create Central Park. There were very few artifacts, so our task was to design an exhibit that would abstractly convey the essence of the community and the events that led to its destruction.

“…is an understated but piercingly emotional show…You hear voices repeating long-ago words suggesting that the park was being built mainly to benefit real estate tycoons…Finally and maybe for a long time, you stand in the shadow of large ghostlike faceless human forms and ponder why you know so little about what you have just seen…”Douglas Martin
The New York Times, January 31, 1997 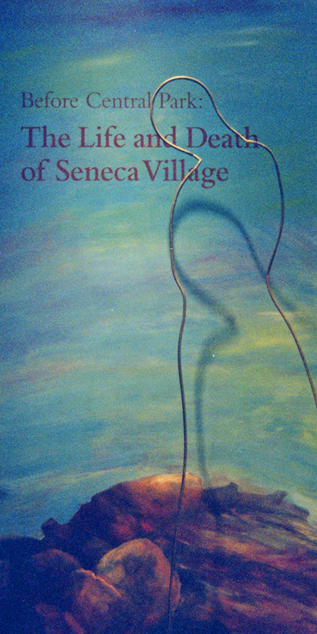 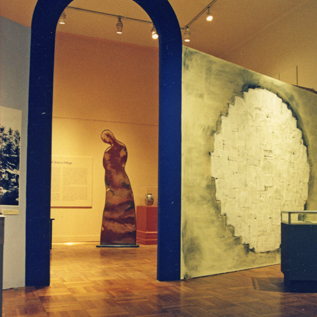 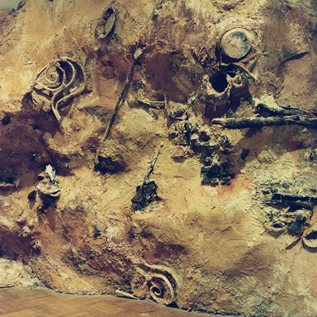 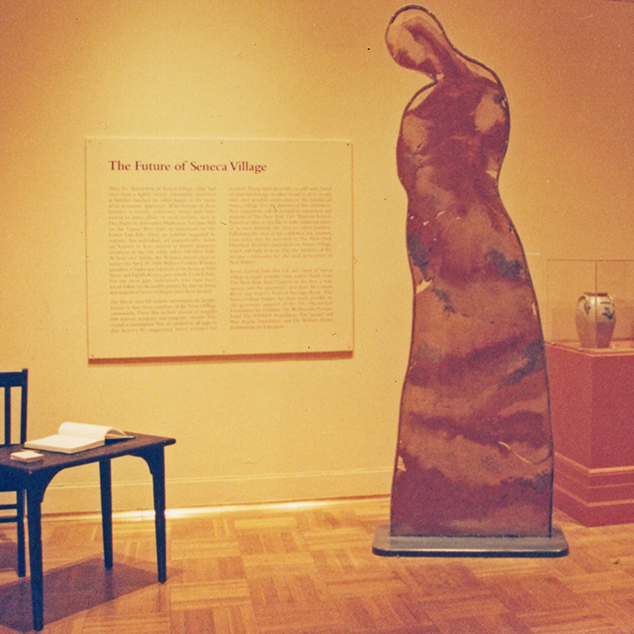 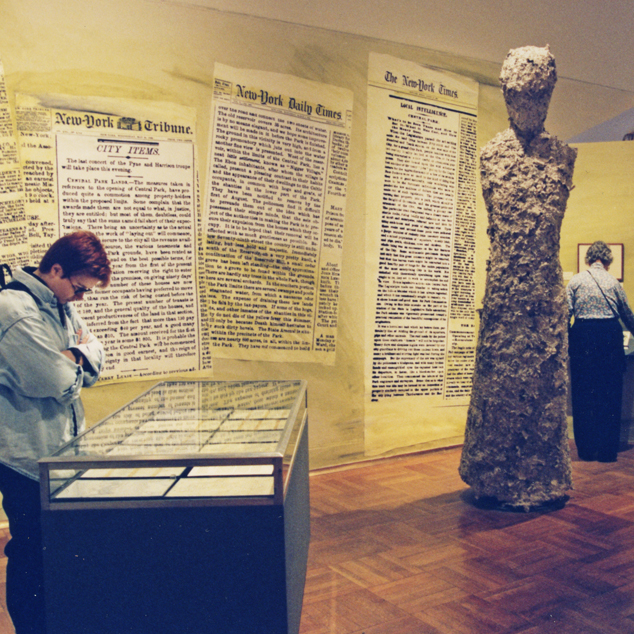 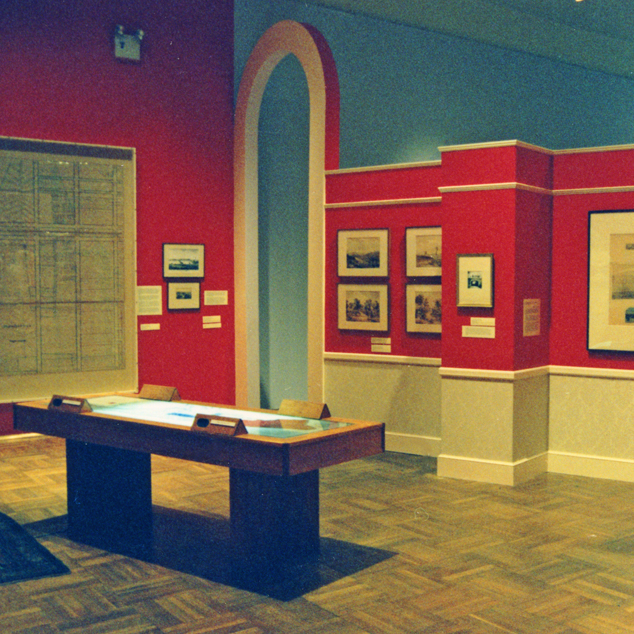 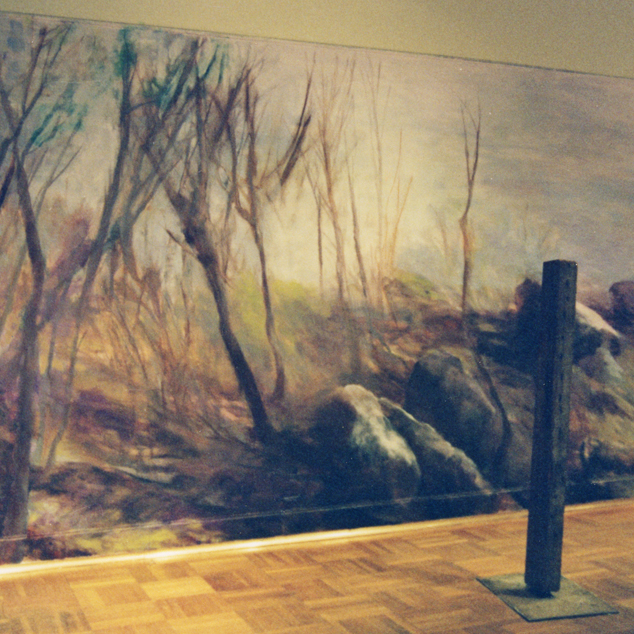 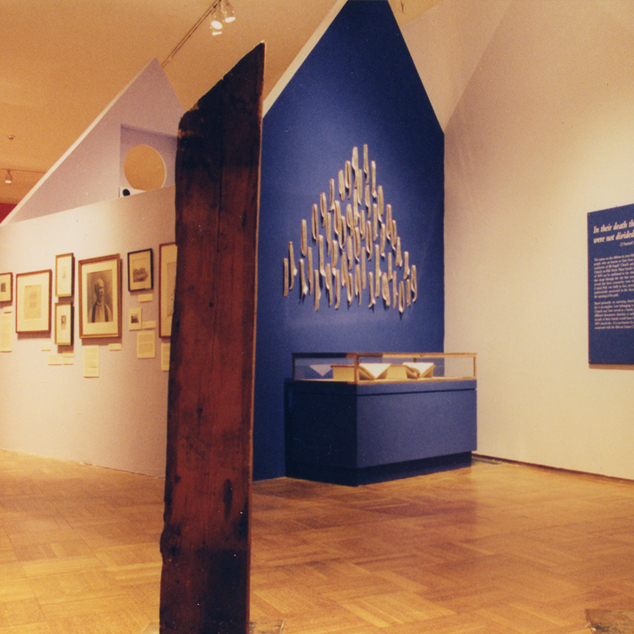 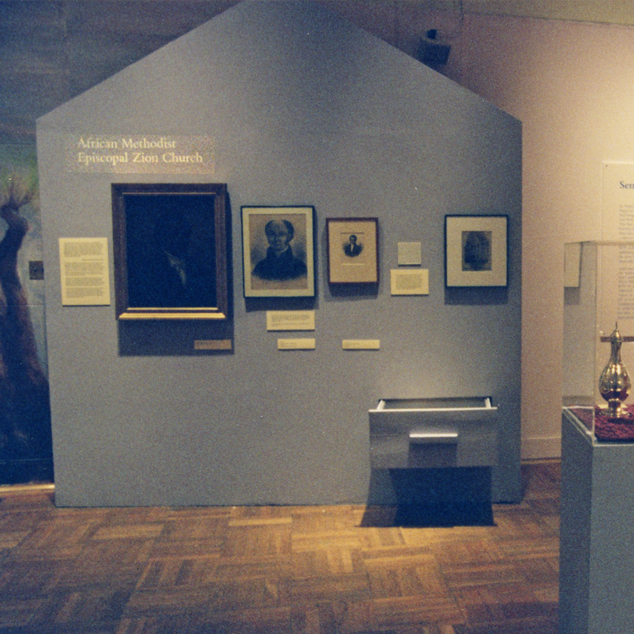 A Village Dies, A Park Is Born

Have A Project To Discuss?